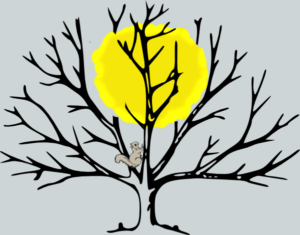 Hi everyone! I hope you had a good week and a happy Thanksgiving! I had a nice quiet holiday with lots and lots of food. Since Thanksgiving is supposed to commemorate a treaty signed between the Wampanoag people and the English settlers, and Friday was Native American Heritage Day, I would like to dedicate this blog to all the Indigenous People of the Americas.

Native American Heritage Day is a day that recognizes all the contributions Native Americans have made as well as their heritage and history. I thought it would be nice to research some Native American stories about bats. I couldn’t find any Wampanoag stories, but I did find a nice Ojibwe one.

The Ojibwe people tell the story much better than I do, so if you would like to read it, you can find it here.

I hope you all have a great week.

PREVIOUSNEXT
Hangin’ in GabonAn A+ Performance!!